A turbo broiler and an air fryer are two different appliances used to cook food, but they aren’t entirely similar. Turbo broilers and air fryers both use forced hot air to cook foods with dry heat, and that’s where the similarities end. Even though they’re both good at cooking foods like chicken wings, French fries, and grilled cheese sandwiches. There are some differences you should know about before you make your final decision.

In this article, we’ll cover the basics of both appliances as well as their differences. By looking at the differences between these two products, you’ll be able to determine which product you need based on your needs as a consumer. Read on!

Turbo broilers are used to cook fast food items such as fried chicken, fried pork chops, and even French fries. In most cases, products are placed directly on top of a perforated tray where they’re also immersed in fat or oil for added flavor.

Check out our article on Air Fryer vs Microwave

An air fryer uses a circulating stream of hot air to cook food. This is much different from a traditional oven, which uses conduction to heat your food from all sides, making it juicier and more flavorful.

An air fryer is designed to make your favorite fried foods healthier by using hot air instead of oil. Because there’s little to no oil involved, it means your food will have fewer calories.

It’s like an oven with a fan, yet it’s safe for people who prefer to avoid deep-frying their foods. While they do use some oil, air fryers are fairly healthy overall—but they are also fairly expensive.

How A Turbo Broiler is Different From An Air Fryer:

Although both appliances use heat and circulating air to cook, a turbo broiler does not produce as many air pockets inside its cavity. This results in food that cooks more quickly and evenly than with an air fryer. However, it may also present a challenge when cooking thicker pieces of meat that require longer periods of time for them to reach their desired level of doneness.

In addition, turbo broilers often have to be preheated, whereas air fryers can begin cooking immediately.

Two Very Different Appliances with One Similar Purpose. There’s a lot of confusion when it comes to these two appliances. Turbo broilers and air fryers have gained in popularity in recent years. Both work to crisp up food, but that’s where the similarities end. To separate fact from fiction, we took a closer look at each type of appliance so you can better decide which will meet your needs.

An air fryer is an energy-efficient cooking appliance that uses very little energy. This means you can cook more food for less money, which makes it a better long-term investment. A turbo broiler, on the other hand, requires an excessive amount of energy to function. If you’re trying to conserve energy and save money over time, choose an air fryer instead of a turbo broiler.

An air fryer uses a timer to automate cooking, while a turbo broiler does not. This means that if you have an air fryer, you don’t need to keep an eye on your food while it cooks—the appliance will automatically turn off once it reaches your desired temperature.

The price of an air fryer is, on average, about 20% higher than a turbo broiler.

Since air fryers use hot air to cook food, cleaning them can be a bit tricky. When it comes to turbo broilers, you have a few options in terms of how you want to clean them. You can simply wipe down your appliance after each use or you can remove parts and wash them in a dishwasher.

Turbo broilers are set to a certain time, whereas air fryers have default programs for French fries, chicken wings, and more.

The Air Fryer uses hot air to cook food. As a result, it heats up quickly and cooks food faster than a turbo broiler. However, its smaller capacity means you can only cook small amounts of food in one batch. If you’re cooking for your family or a large group of friends, a turbo broiler might be a better option. It takes longer to heat up but has a larger cooking capacity.

A turbo broiler will take up a fair amount of kitchen space, as it is a fairly large machine. Turbo broilers can be bulky and heavy, so if you have a small kitchen, it might be more trouble than it’s worth to use one regularly.

An air fryer, on the other hand, takes up less room on your countertop since it operates without grease or oil. While not always necessary for smaller kitchens, an air fryer is an excellent option for those with limited space.

Turbo broilers are faster than air fryers. And they can also cook food more efficiently. If you’re pressed for time, get a turbo broiler; if you don’t mind waiting an extra 10 minutes for your fries, grab an air fryer. Ultimately, both types of fryers are good at what they do—but it all depends on your lifestyle.

Check out article on Air Fryer vs Slow Cooker

Who Should Buy Turbo Broiler?

For people who just want to get their food cooked and leave, it is an ideal solution. You won’t need to put in much work when you’re using a turbo broiler. All you have to do is put your food in and push a button or two, and your food will be cooked to perfection.

Who Should Buy Air Fryer?

If you’re not up to deep frying, but still want to experience the taste of delicious fried food, an air fryer is a great investment. Because it only uses hot air to cook food instead of oil, using an air fryer can help lower your calorie intake by more than half compared to deep frying.

Also Check Out Our Other Articles 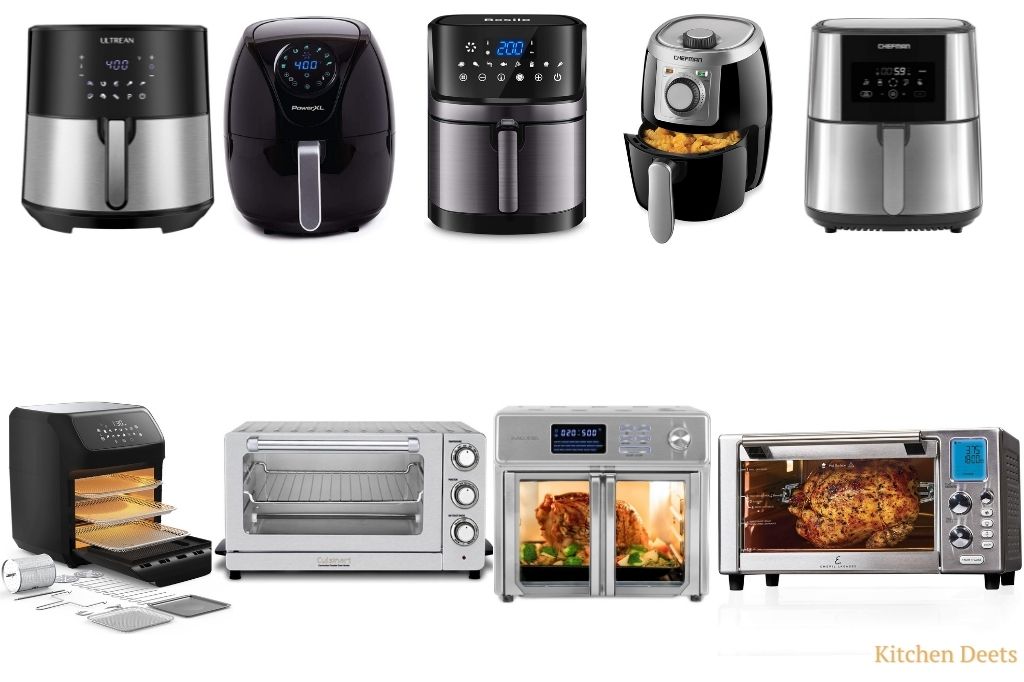 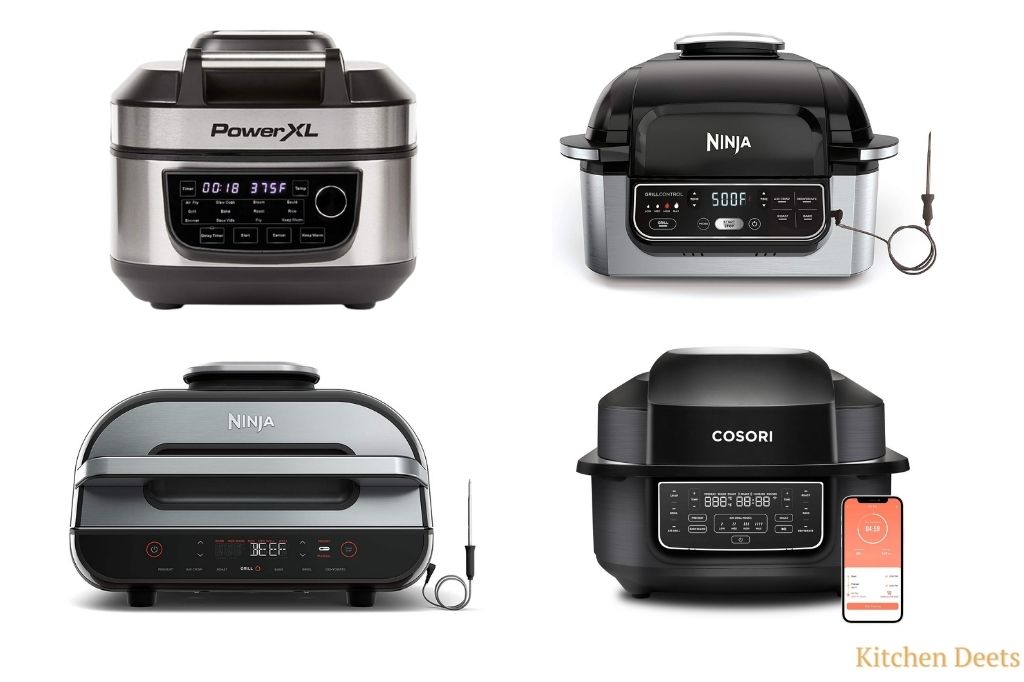 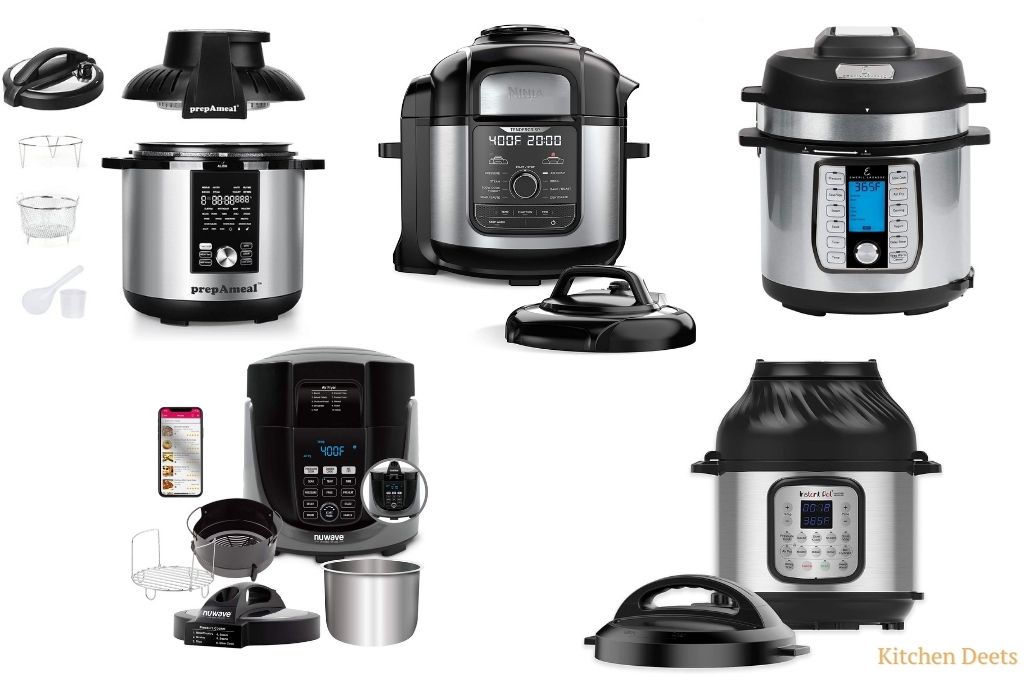 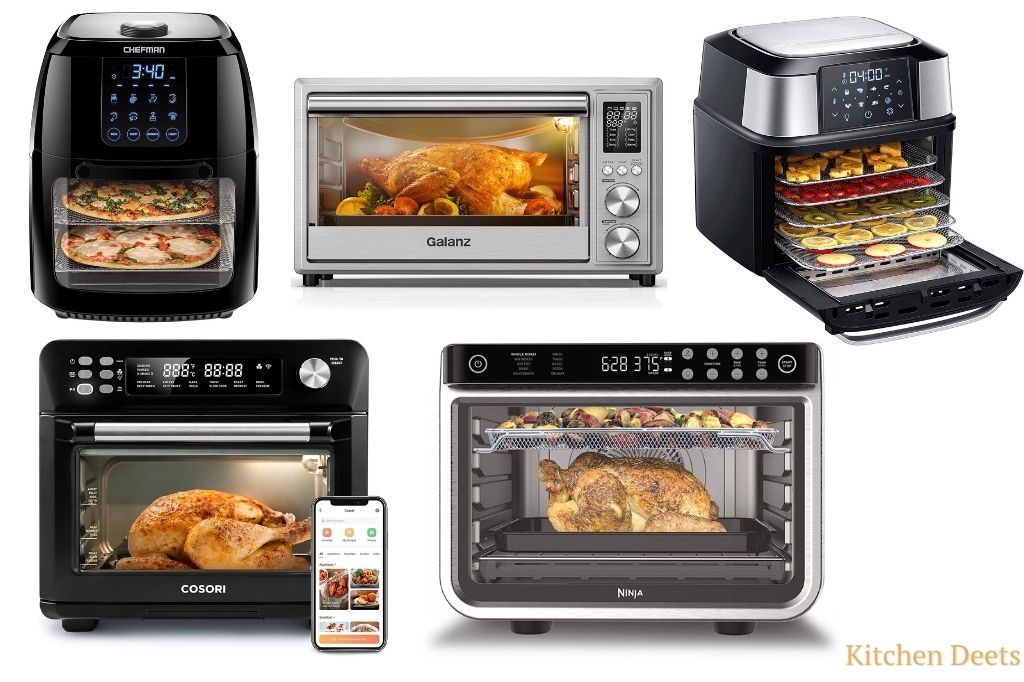 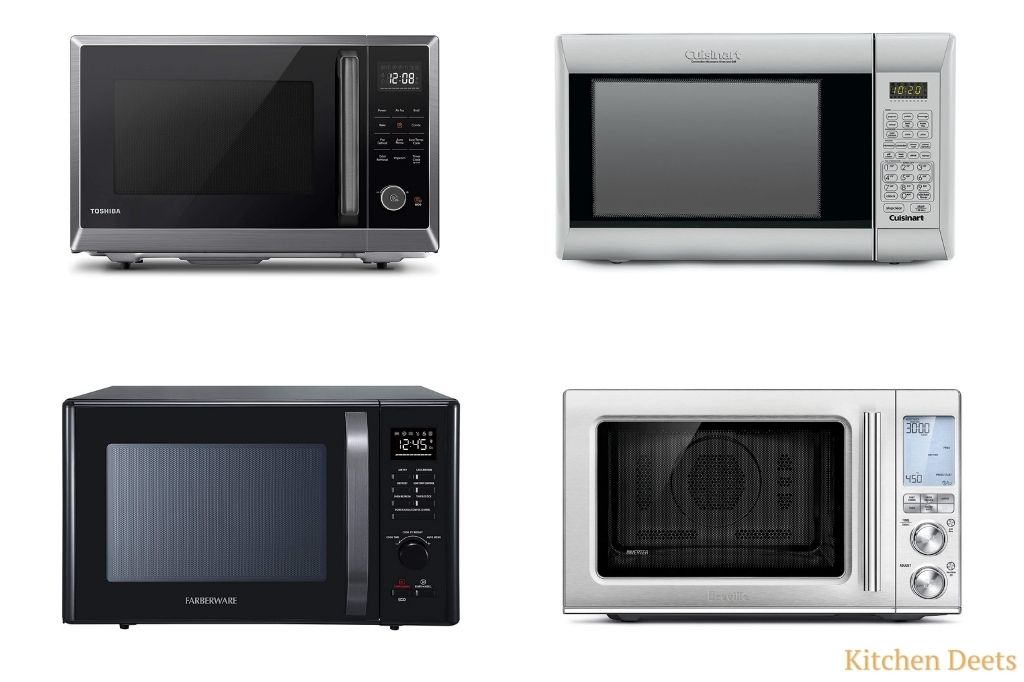 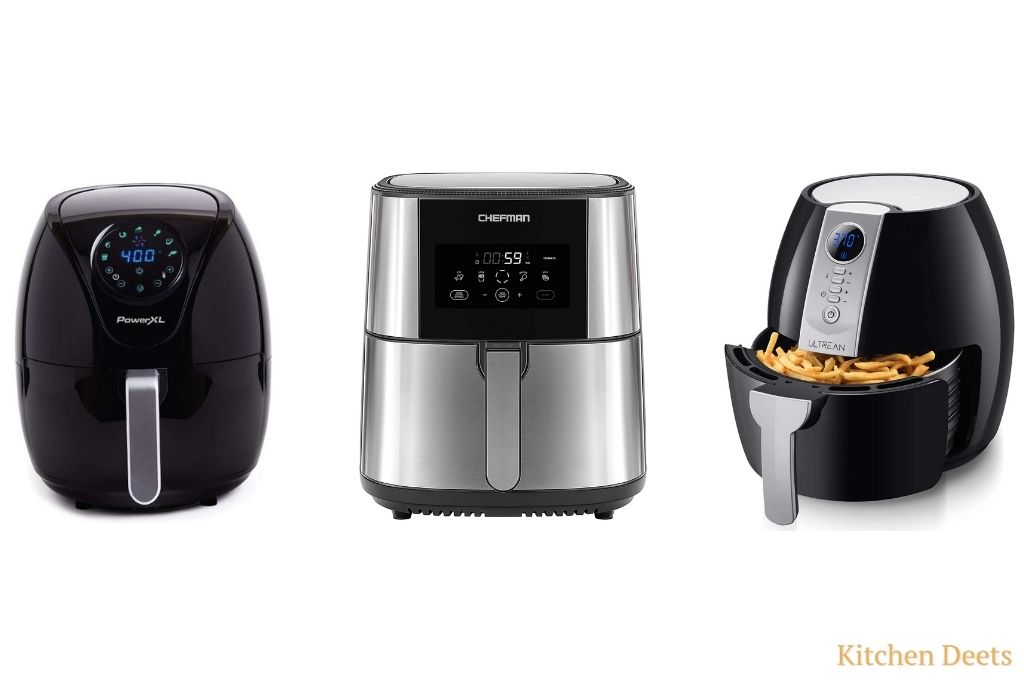 Daniel P. Craig is the founder and Editor-in-Chief for Kitchen Deets. He has worked as a Chef for some of the most well-known and respected restaurants in the United States. With more than 20 years of experience in the kitchen industry and an extensive background in culinary arts, I am an expert on kitchen appliances. Connect with me on LinkedIn